Zetadec celebrates its 10 year birthday with mini symposium “From plant to pellet”. 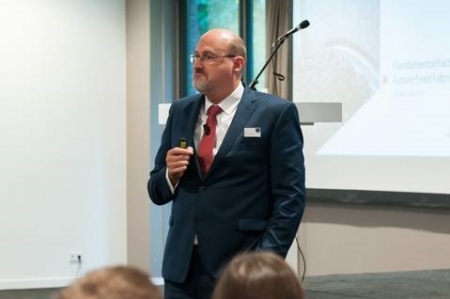 The Dutch research company Zetadec celebrated its 10 year anniversary with a mini symposium entitled “From plant to pellet”. Zetadec was founded in 2007 by Menno Thomas and over the past 10 years has steadily grown into a world-wide acclaimed company in research and development in compound animal feed and fertilizer production.

The symposium was held in Wageningen and chaired by Jacqueline Wijbenga, chief-editor of De Molenaar.  Ate Ludwig, director of N-xt Fertilizers discussed the degradation of arable soils and the resulting loss in quality of human food and animal feed. „Healthy food for humans and animals can only grow on healthy soils,” according to Ate Ludwig. Professor Wouter Hendriks, Wageningen University and Research and Utrecht University addressed recent results with respect to effects of technological treatments in relation to the nutritional value of feed ingredients. “Standard feed manufacturing technology is not well suited for breakdown of recalcitrant fibres.”

Menno Thomas discussed fundamental aspects of feed production which up till now did not receive proper attention. „Further understanding and subsequent use of physical processes in feed production will lead to improved nutrient utilisation in the animal and a better efficiency of the feed production process. “

In addition, the new house style was presented to the symposiums attendants. „This new company style represents the contribution of Zetadec to the manufacturing processes of our business relations; first understand, then improve”, according to Menno Thomas. 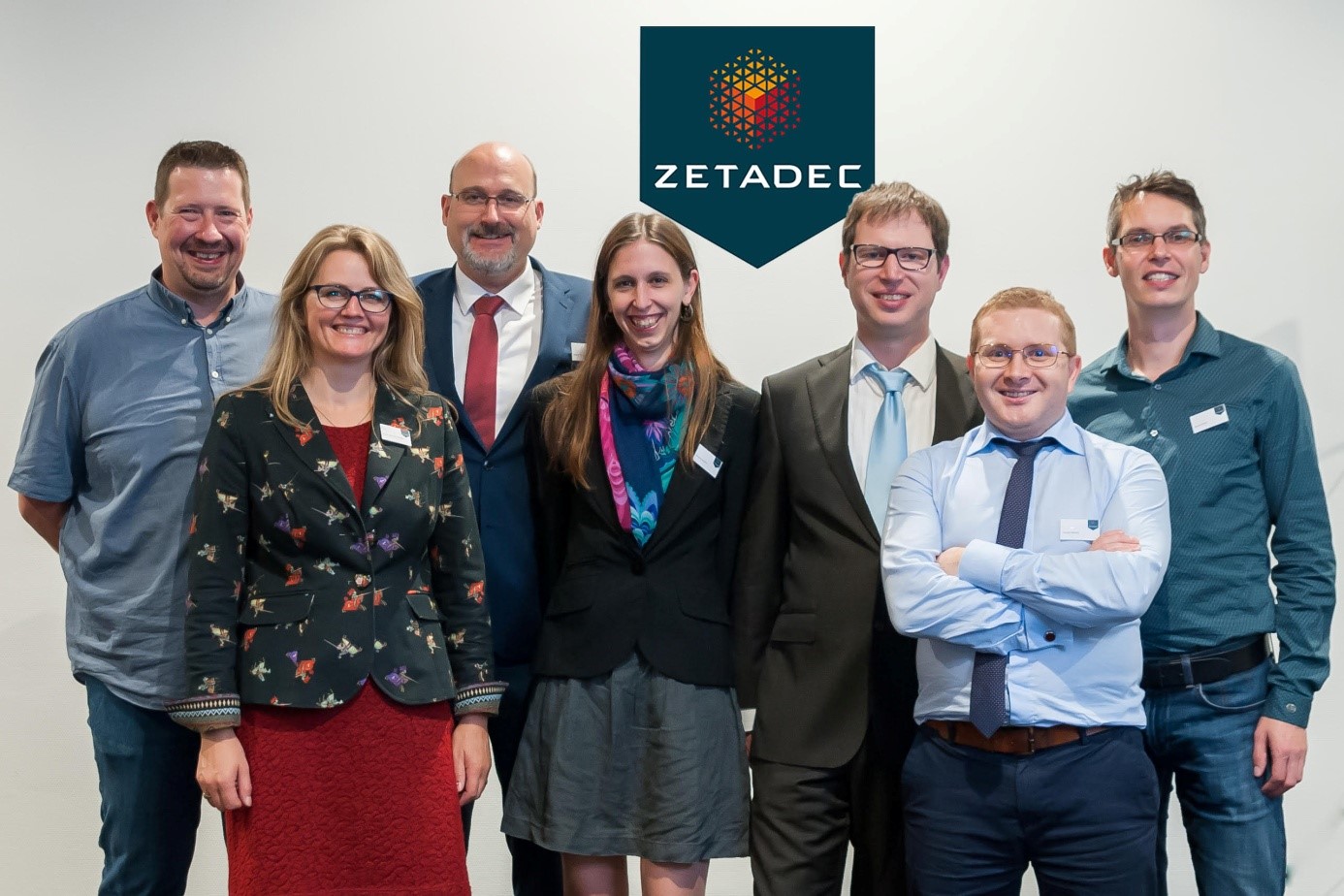 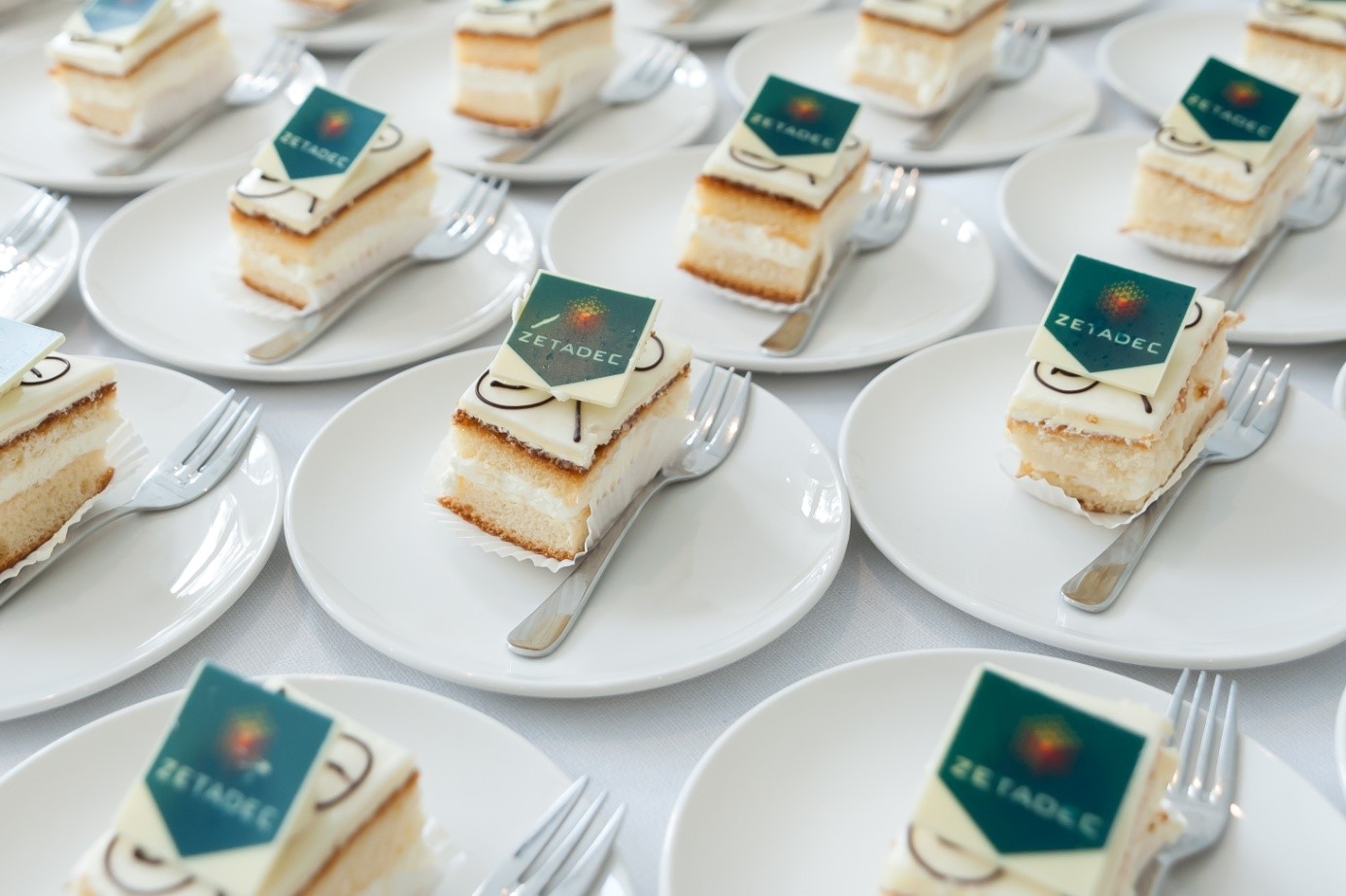